Deadvlei is a white clay pan that has a dead forest and is found smack in the middle of the Namib desert, Namib-Naukluft park. It is believed that the trees died at least 600-700 years ago, the trees got scorched black by the hot desert sun and their skeletons remain.

After getting down from Dune 45 ,we got back to the car and drove to deadvlei which is about 20 km away. Deadvlei has had its fair share of fame as scenes from the movie the cell starring Jennifer Lopez were shot here!. As you get closer to Deadvlei there is a stop where small cars and big buses are not allowed to go past and you have to board the parks guided tours cars. We decided to drive through since our car should have been able to maneuver such terrain. However the desert had other plans and we ended up getting stuck and had to be rescued.

The big daddy sand dune is on one side of deadvlei and we decided to go up the dune and slide down to deadvlei. By now it was 9 am and the sun was scorching!!! I had a stupid smart idea of wearing sandals since it was really hard going up in sneakers because of all the sand. Oh my!!ever seen a weird girl crying in the desert ? That was me. I really hope you never have to he he. Big daddy is a beast!!!! It is not for the faint hearted. It is way steeper than Dune 45!!.

We then got down to Deadvlei which is surreal. It looks like something from a star wars scene and I expected to see a UFO hovering over us any minute he he. Be weird down there take lots of crazy pictures and good luck on finding a shade from the scorching sun. Good luck on that. We took so many pictures and I hope you like them;). P/S They make want to live in the desert.

The walk back to the cars was pure torture because of the sun and the hot sand and it was barely 10!! That morning alone we drank about 5 litres of water each!!.

We drove back to the campsite to take a much deserved shower and recharge our energy levels before embarking on our next stop Walvis bay a coastal town. Would love to hear your thoughts on this post. Is going to the Namib desert in your bucket list? Or have you been to one already? :-). 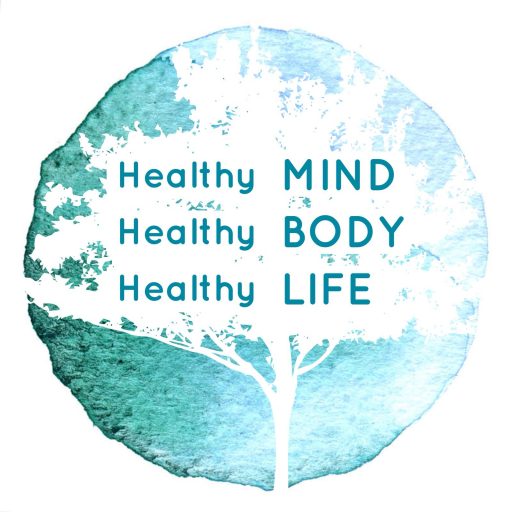